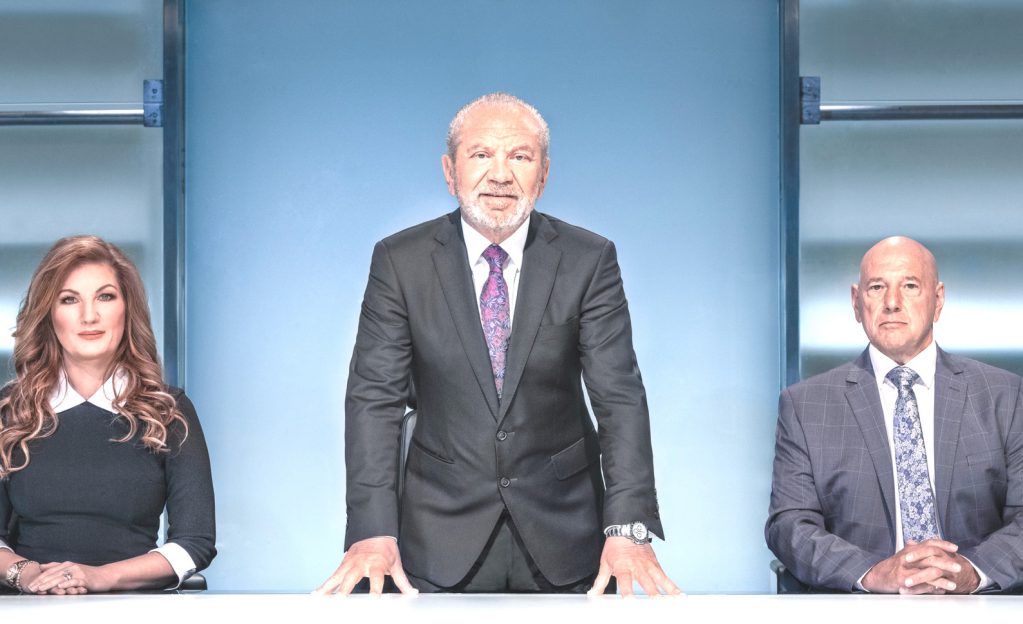 5 Things We Learned From The Apprentice This Year

Returning to the boardroom for another season of finger-waggings and firings, Lord Sugar put 16 young hopefuls to the test this year. All seeking his quarter million-pound investment, the contestants were made to prove their business acumen by completing the usual gauntlet of tricky tasks.

From selling gym equipment to creating a line of trainers, the candidates were shown to be creative, often clueless, and always entertaining.

Following the show with a keen interest, the team at Nu Image spent many a coffee break discussing where it all went wrong for those who were on the receiving end of a firing. To summarise the talking points, we’ve put together a list of 5 things we learned from watching this year’s series.

Perhaps the greatest lesson to be learned from this year’s edition of the Apprentice is just how vital communication is. Take the first episode in Malta as a case in point. Tasked with sourcing various trinkets on the island, the two teams demonstrated a serious inability to communicate.

With their teammates scattered about with no clue of what it was they were supposed to be doing, the teams fell apart and failed to complete what should have been a very straightforward task.

Clearly, a simple and clear message really is vital to the success of any project.

2: Branding is a subtle art

Whilst some of the contestants claimed to have a background in branding, it seems that they missed the mark more than a few times this year.

Indeed, it will be a while before anyone forgets runner-up Camilla’s provocative marketing materials. More than a little suggestive, the photographs she used raised eyebrows in the boardroom.

Such risqué imagery was only topped by Sabrina’s choice to use the song ‘Highway to Hell’ when advertising a cheap airline.

This confirmed, of course, that branding is all about balancing the eye-catching with the appropriate.

3: Leave designing to the designers

No doubt the hardest part of the show for our graphic designers was seeing the contestants draw up packaging and marketing materials.

Busy and clashing colours meant that teams ultimately cheapened the products they were attempting to sell.

The lesson to be learned from all of this is that sometimes (always) it’s best to play to your strengths as a team and allow the experts to get on with what they’re best at.

Remember Daniel trying to sell provocative candies to the Co-Op or Kayode’s countless jokes landing flat in front of investors? Failing to understand the audience led to more than a few awkward moments on the Apprentice this year.

The takeaway lesson from these instances is that it’s crucial to always keep the audience in mind when pitching or designing a brand. No one wants to be left red-faced when they should be securing a deal.

This might sound like a cliché lesson to have learned from reality television, but it truly is something that stands out.

Consider, for example, the number of times that contestants could have saved themselves from a firing by simply owning their mistakes.

This commitment to honesty is something we hold high at Nu Image and pride ourselves on giving out all information in a transparent fashion.

If your brand or business is looking to move forward, be sure to get in touch with our team today to find out how we can help. 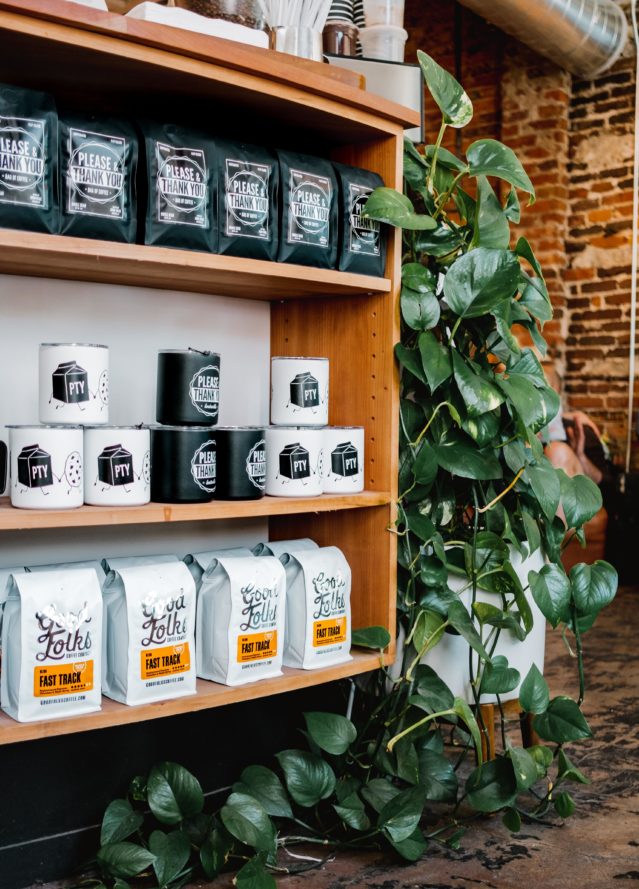 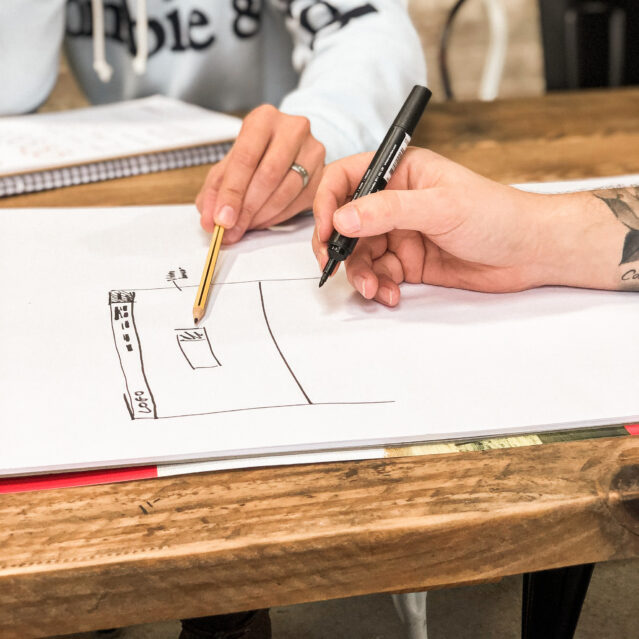