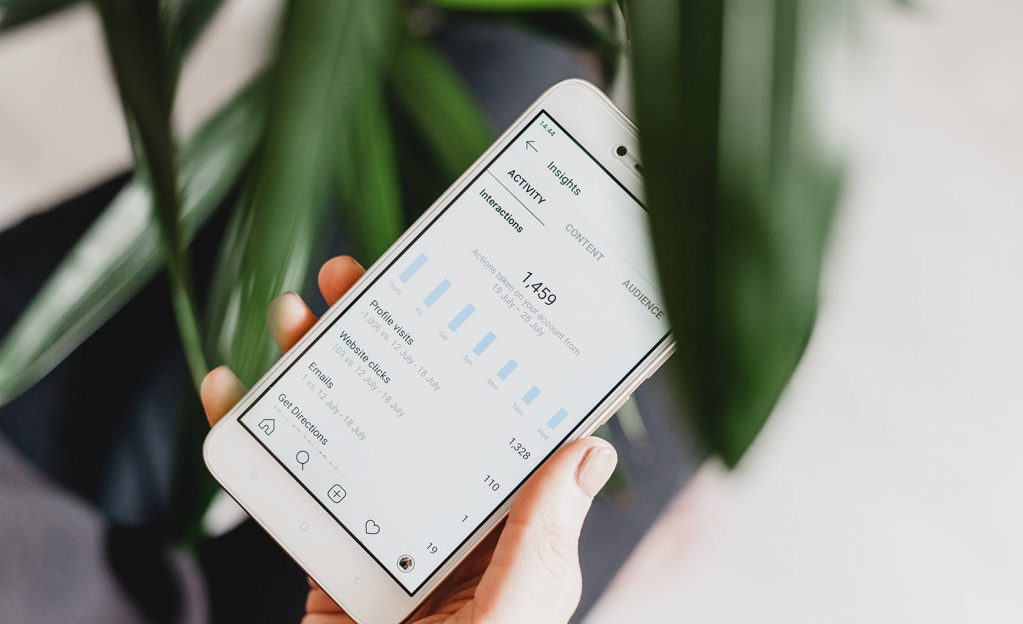 What Does The Latest Instagram Update Mean For Your Business?

You may have heard that earlier this week Instagram announced it will be attempting to improve its user experience by hiding the number of likes a post receives. This change comes after the increased number of people (in particular teenagers, who make up over 64% of the platforms audience) are valuing the number of likes they receive from one post as verification on their lifestyle. The announcement of this change is attempting to positively impact the decision-making process as people post content to their personal accounts.

The change was announced by Instagram CEO Adam Mosseri as he confirmed that the app is testing a trial version which will hide likes and view counts from the public (this is currently being trailed in Canada). These changes don’t mean that personal or business accounts won’t be able to access the total number of likes their content receives. In fact, if you click the ‘other’ tab on your post you will easily be able to access your own number of likes.

We want people to worry a little bit less about how many likes they’re getting on Instagram and spend a bit more time connecting with the people that they care about- Adam Mosseri, CEO of Instragram.

We see the new update as a positive change for social media marketing, as this means that the core focus of a post will be the content rather than the number of likes it has received. This will not only allow for brands to post more freely but will make certain elements of social media such as the ‘best times to post’ less pressurised. However, we are predicting that the algorithms will stay the same, which in turn will still mean businesses will require a strategy behind posting content to their page.

We think everyone might be focusing on the negatives, rather than the positives with this change. Out with the old and in with the new, we say! People are forgetting that one of the biggest features on Instagram, the stories, hasn’t shown any public metrics and continues to be one of the most popular features within the app. So popular, in fact, that it’s knocked rival platform Snapchat off the leader board for instant sharing with followers. In 2018, it was reported that Instagram had taken over Snapchat’s 191 million record number of daily users with 400 million users of its own. The fact that Instagram stories continue to grow in popularity with both brands and influencers proves that the public metrics hasn’t affected its overall ability to be used as a marketing platform.

To reiterate our earlier point, the fact that the number of likes received is out of sight means that focus will now be diverted to your content. In order to evaluate the success of a post, brands will have to analyse data in a more creative and effective way. By looking at the impressions, reach and saves a post gets, you are more likely to receive genuine data about your content. When we talk about genuine data, we’re removing the meaningless engagement received by bots and spam accounts.

We’re hoping that this new feature will be the end of spam accounts, fake likes, and phoney engagement, all of which will make way for genuine responses. Occasionally, you might have seen that accounts can have thousands of likes on one post compared to another with little to no likes. This is all thanks to our little friend the bot (short for robot). Likes are a false currency and certain accounts will pay for either 100, 500, 1000 likes from bot accounts as they believe this will increase their chances of looking like an interesting account amongst Instagram users. In reality, all they are doing is limiting their reach with a genuine audience.

This change comes about at the right time, as we’ve always preached to clients that the number of likes you have is not a reflection of the number of conversions you will make. The conversation often comes from innocence, but that’s where our expertise overrules, and we’ve been able to direct our clients in the right direction to ensure their engagement is genuine and as close as possible to reflecting their target markets reactions to content. By eliminating the number of likes to the public, there will no longer be a use for bots liking content… that’s a win in our books.

Some people might argue that this will increase the number of spam comments on posts, but there are already features in place to limit the type of comments left on posts. For example, users can access comment controls in their settings to block certain words from comments and even hide offensive comments before they’re visible.

Time to get real

By hiding the number of likes on a post, this now becomes a private gesture to creators. Which could, in turn, make likes more precious, personal and honest.

For example, if Nike were to post a picture in the morning and by the end of the day the post had only received two likes, you would question what awful crime Nike had committed and probably wouldn’t like the post. In extreme circumstances, you might even unfollow the brand. However, if you couldn’t see the number of likes the post had gotten and you thought that the photo of garish trainers was brilliant then you would give it a double tap. With Instagram removing the one feature that condemns popularity, users will be more willing to share their approval with posts that might not be considered ‘popular’ within their feed.

We’re looking forward to the change in Instagram and welcome it with open arms. We see this change as a positive move towards using Instagram for more genuine interactions with target audiences. The change will also encourage more focus on reach, impressions and saves within the community which is where the real value in content lies as genuine users are exposed to the content rather than bots or spam accounts. 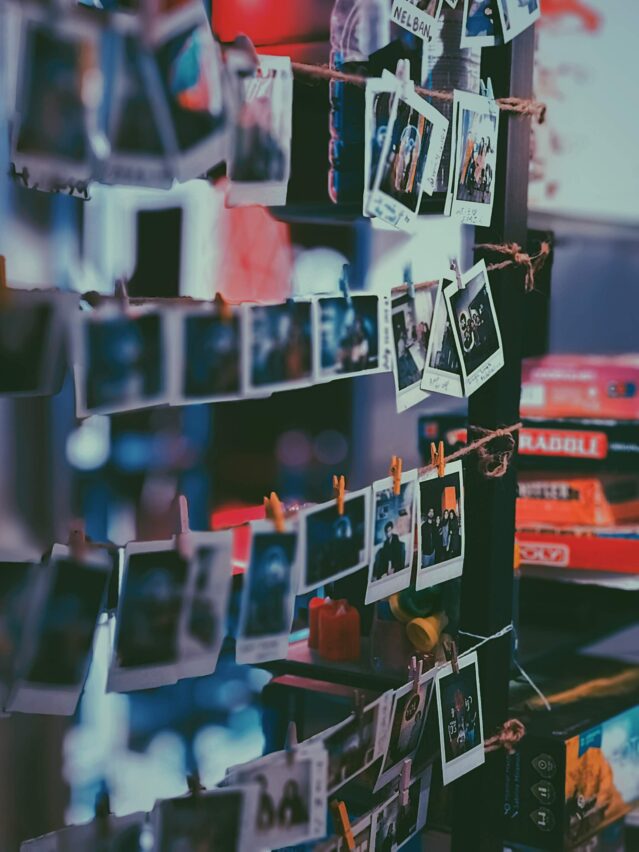 Get social media working for you 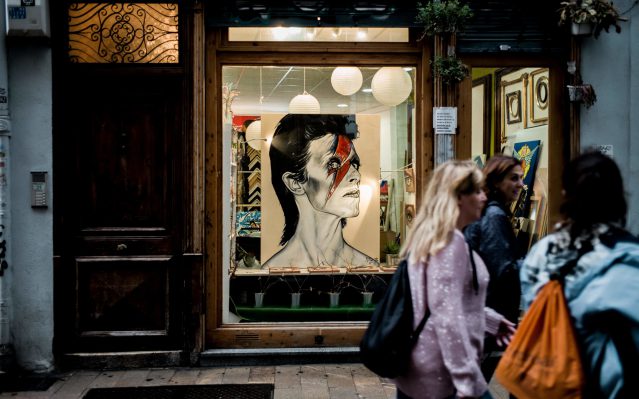 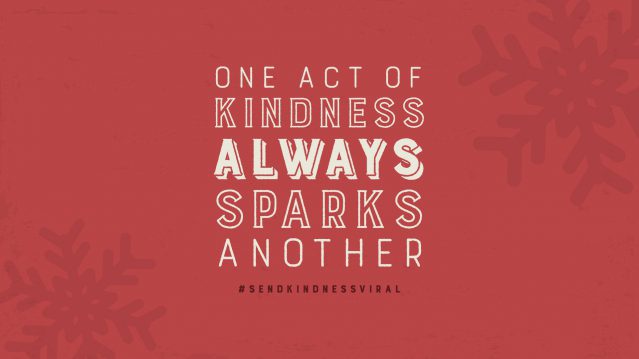 Not sure
where to start?

Why not try our Free Audit

How can we help?

Who are you marketing to?