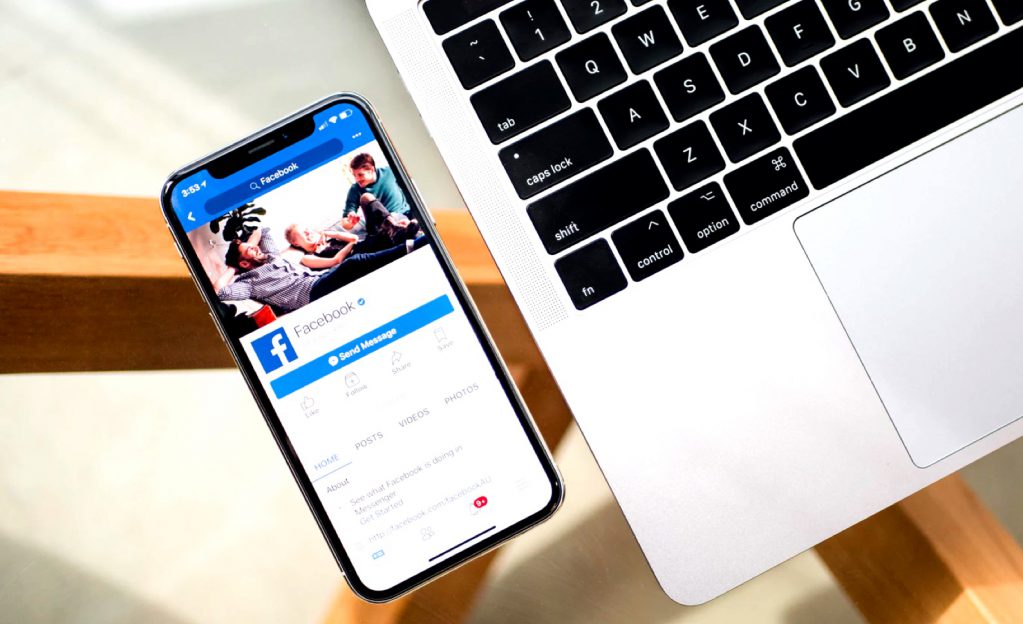 Marketing Campaigns that Sent Social Media into a Frenzy

Since John Lewis released their long-awaited Christmas ad, nearly every company has taken the opportunity to playfully swipe at the brand, either on their social media or in their own Christmas advert. When this occurs, all eyes are on the brand that is being subjected to this, waiting for their reaction. Fortunately, John Lewis are self-aware with a sense of humour and have counteracted all insults by creating a Christmas advert for their partner Waitrose that hilariously joins in on the annual social media buzz around their Christmas advert. Due to this, we’ve been inspired to investigate some of the biggest and most talked about marketing campaigns that caused quite a stir in the media.

The largest billboard war in history

The marketing war that felt never-ending. BMW and Audi have always been firm competitors, but in the late 2000s, the two car manufacturers came head to head in getting one up on each other. It all started with BMW’s ad campaign to celebrate their 35th MOA Rally with the message “A BMW rally with two nearby service centres. What’s next, paramedics at a chess tournament?” Audi saw this as the perfect opportunity to mock BMW by placing a large billboard with the new Audi A4 saying “Chess? No thanks, I’d rather be driving.” Queue the back and forth retaliation from both manufacturers that followed.

While some would view this as petty, most found the whole event rather entertaining to watch, with the majority anticipating their next moves, similar to an actual game of chess. It all ended with BMW on top when they attached an enormous “Game over” blimp featuring their F1 race car to Audi’s “Your pawn is no match for our king” billboard.

Various fast food chains have been under fire from Wendy’s savage remarks on Twitter. Number one is McDonald’s, even though the national ratio of Wendy’s restaurants to McDonald’s restaurants is vastly low, this hasn’t put them off from attacking the fast food chain giant. Indeed, Wendy’s used McDonald’s statement about using fresh beef in all their quarter pounders at most restaurants as their line of attack. Wendy’s chose to respond to this by pointing out that they’ll still be using frozen beef in the rest of their burgers in all their restaurants – a simple comment to undermine what McDonald’s thought was a positive announcement. However, they didn’t stop there. Wendy’s continued to post pictures of all the McDonald’s burgers on the menu that would not have fresh beef in them, and let’s just say, they all looked a little sorry for themselves.

McDonald’s aren’t the only fast food restaurant that have received abuse from Wendy’s. Burger King went under assault when they tried to outsmart the restaurant with their own witty tweet. Burger King set up a promotion of 5 for $4 to outdo Wendy’s 4 for $4 promotion, upon being questioned by a follower what they were going to “fireback” at this, Wendy’s ended the entire dispute with two simple words: “edible food”.

In 2017, Samsung released a new advert for their Galaxy Note 8, and while they often take swipes at Apple’s products to promote their own, never did they do so as blatantly as they did with their “growing up” advert. The whole premise of the advert is about following one gentleman all the way from 2007 to 2017, where he encounters many reasons why the iPhone is worse than a Samsung, so much so that he purchases the Galaxy Note 8 in 2017.

Samsung played on the idea that the iPhone is only popular because it’s a trend. They suggested that kids won’t stray away from this as they prefer to follow what’s popular, even if the other option is better for them. Samsung cleverly executed this message by pointing out weaknesses and making a mockery of the way Apple were still designing their products to have small screens even though everyone wanted something larger. Likewise, they pointed out how Apple was behind on the splash proof/waterproof technology, and the comical dongle they brought out to charge your phone and listen to music at the same time.

In the end, the old phrase “bad press is better than no press” comes into play. Most companies will agree that to be the topic of discussion internationally is much better than your campaign, product or company not being talked about at all.

If you’re looking for social media management for your company, get in touch with us today to find out how we can get you involved in the social buzz with one of our social media packages. 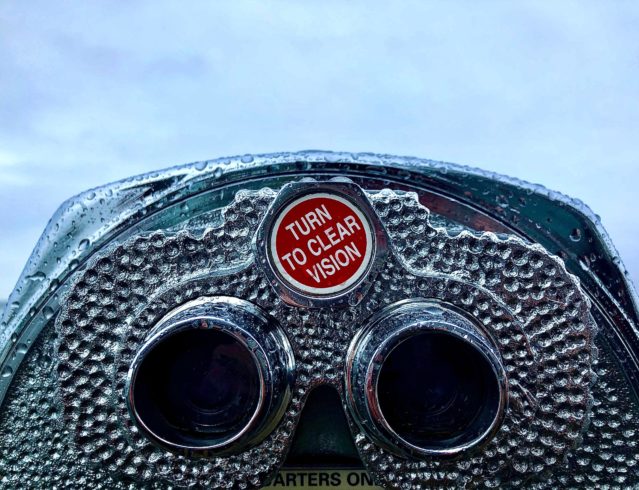 5 things you can find out from our free SEO audit 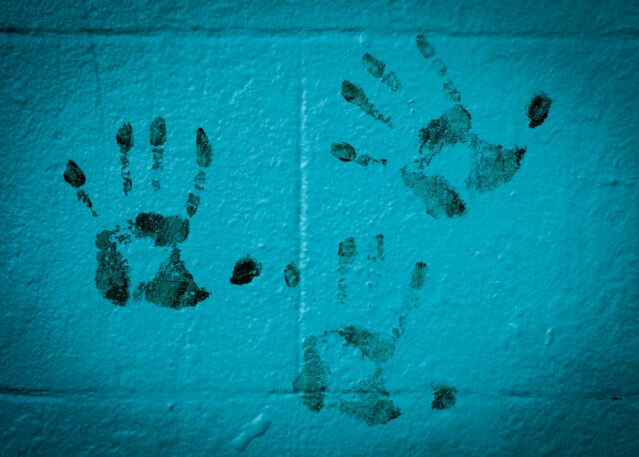 SEO – It isn’t a dirty word 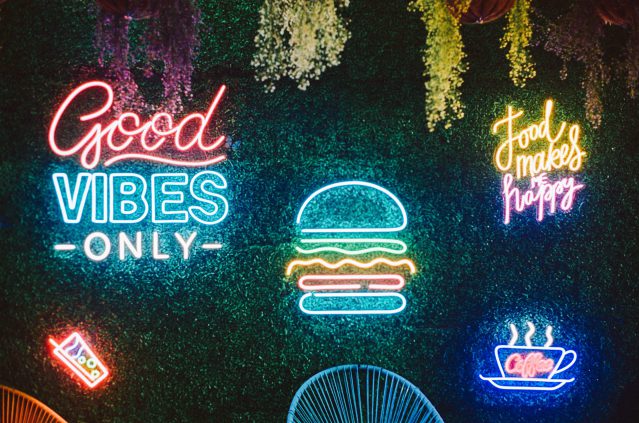 Why Outsource Your Digital Marketing?